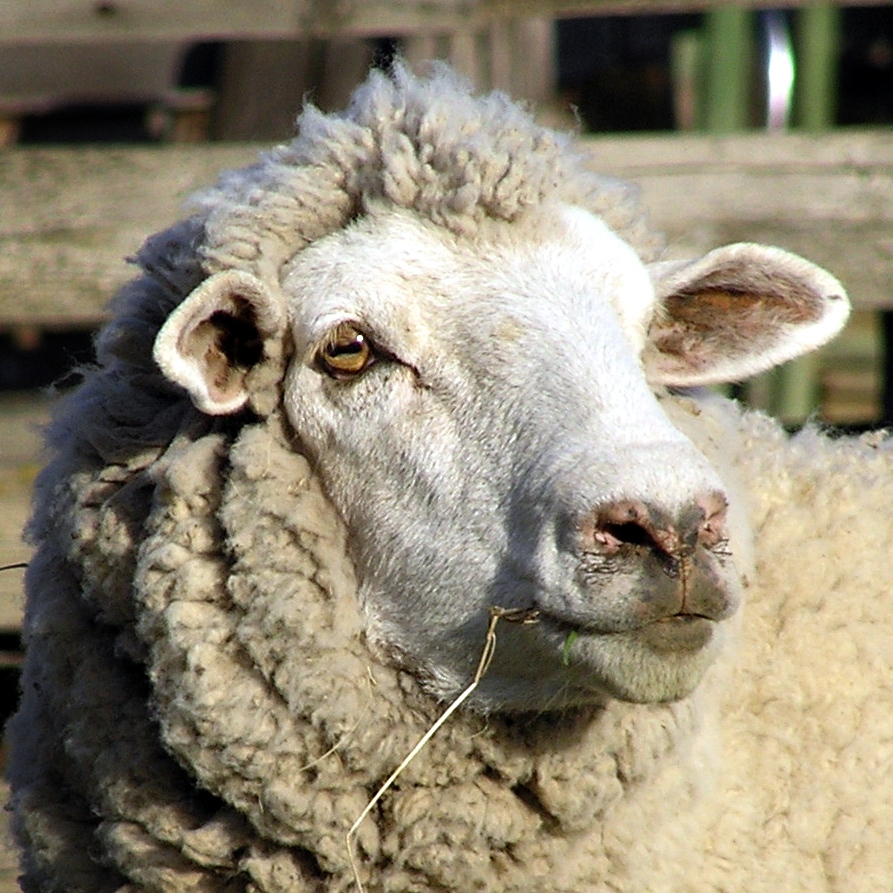 Dear Friends, It’s been an unbelievable week.  It began with Ralph Lauren’s announcement that the uniforms Team USA will wear in the XXII Winter Olympics in Sochi, Russia, were all Made in America.  The news launched on the NBC Today Show on Tuesday, October 29th, and the film they made about the process went live […] 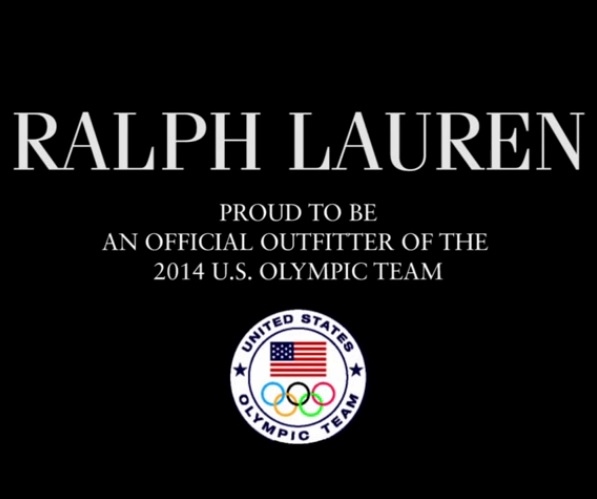 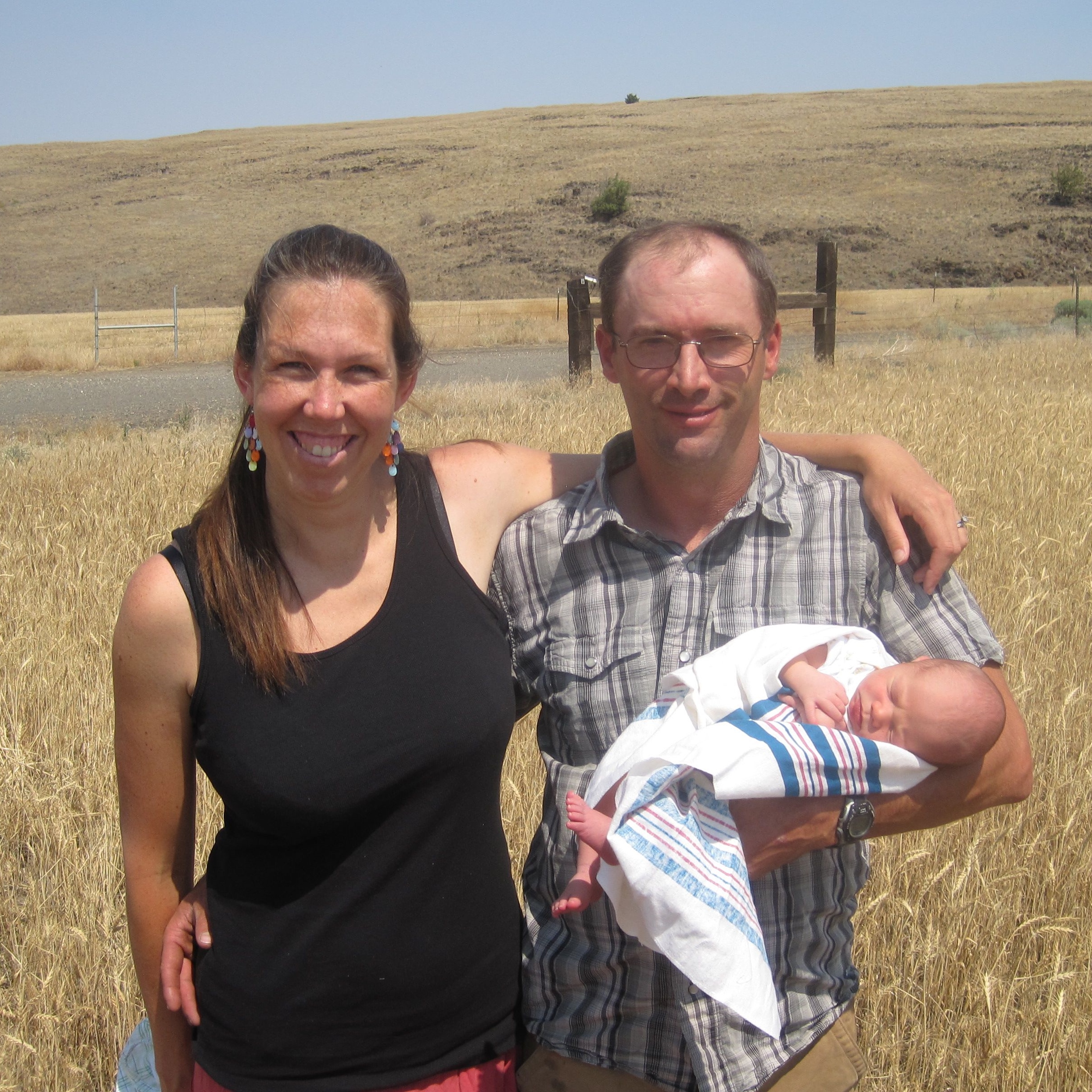 Dear Friends, There’s all kinds of excitement in the house today, especially in the kitchen!  Isn’t that how it always is!  People will be arriving in the next hour, and all the last minute details are happening.  Finish the dusting, sweep the patio, pick some fresh flowers for bouquets, and cooking!  We host Susie McEntire, […]