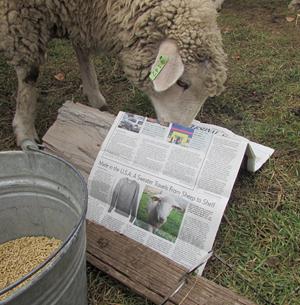 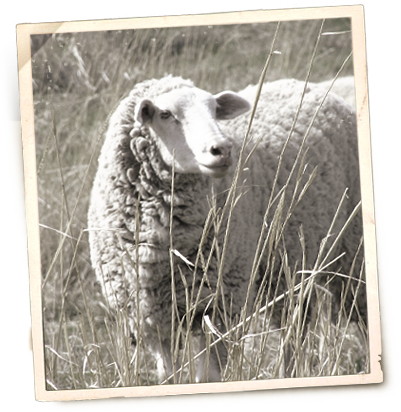 “The process of Imperial Yarn” for Zady’s Essential Collection 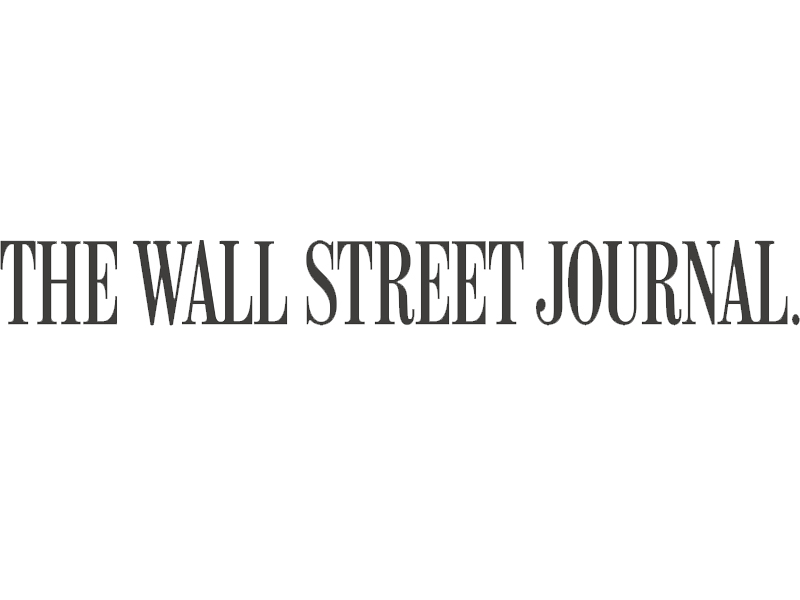 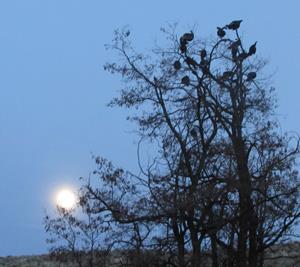 Slide Show: Into the Woods with Fall Fashion 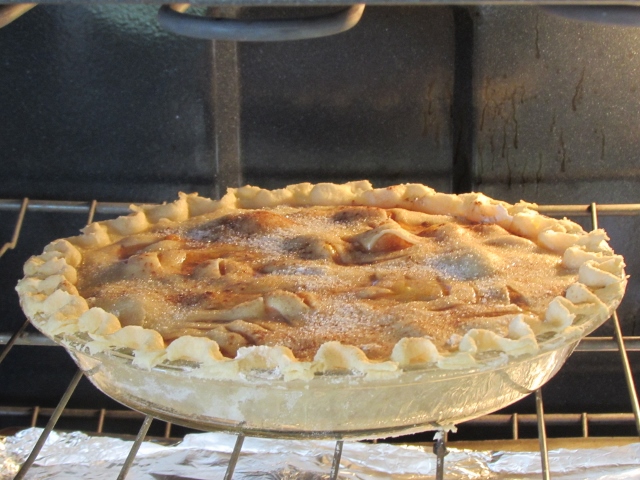 Featured in the Oregonian, September 20, 2014. Click to read article. 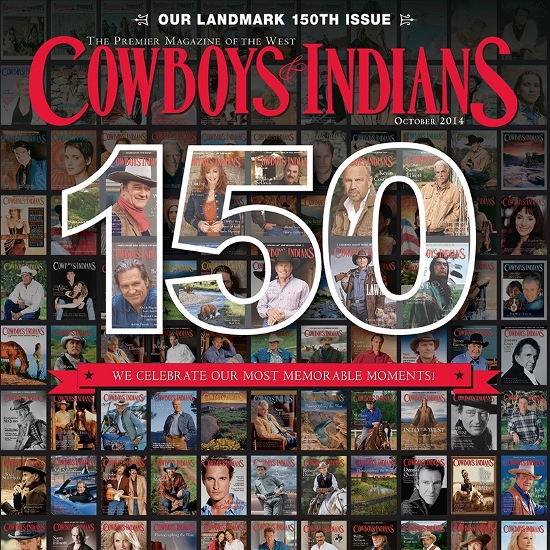 Featured in Cowboys and Indians Magazine, October 2014. Click to read American Made. 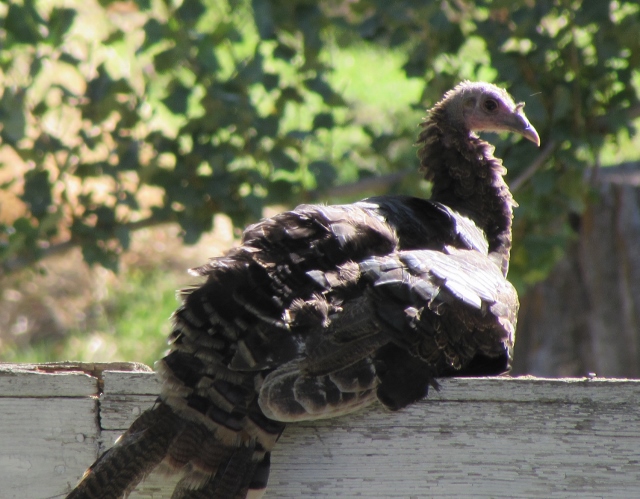