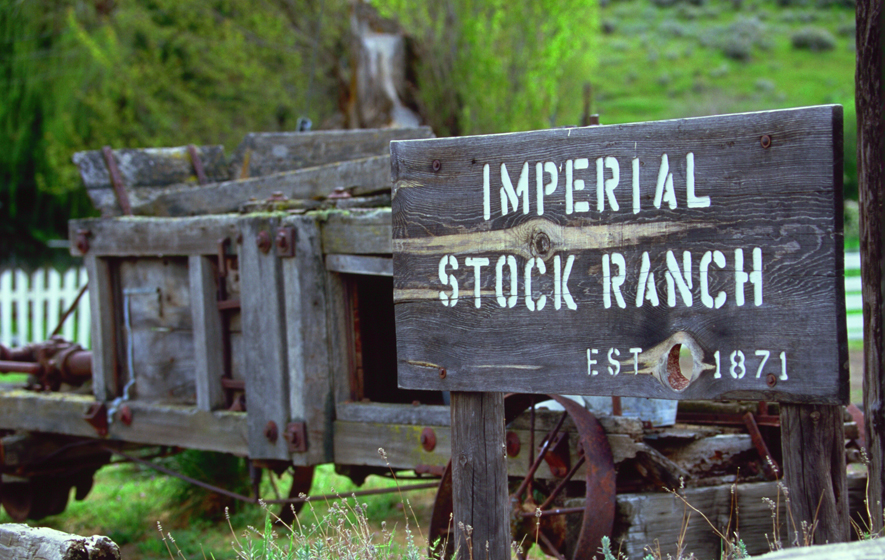 This short film was made in 30 hours from story introduction to final project by seven kids age 9-16. Join them on an amazing journey through the history of Imperial Stock Ranch, complete with storytelling and beautiful imagery captured by these youth.  They did it all, from the concept and design of interview, to […] 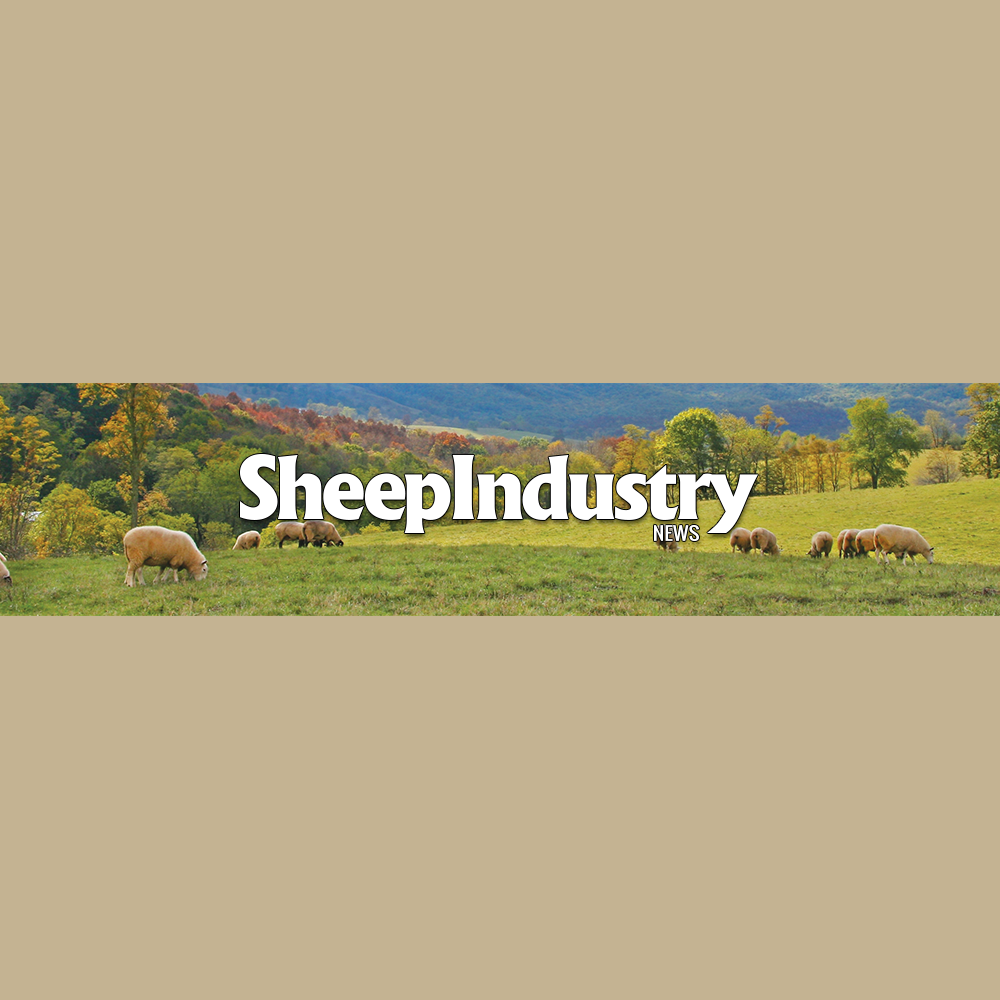 Jeanne Carver of the Imperial Stock Ranch and Steve Osguthorpe of Red Pine Land and Livestock Company in Utah have been working hard to help create and shape a Responsible Wool Standard (RWS) for American Wool producers.  They are hopeful that this effort will result in a greater market share for American wool.  Click here […] 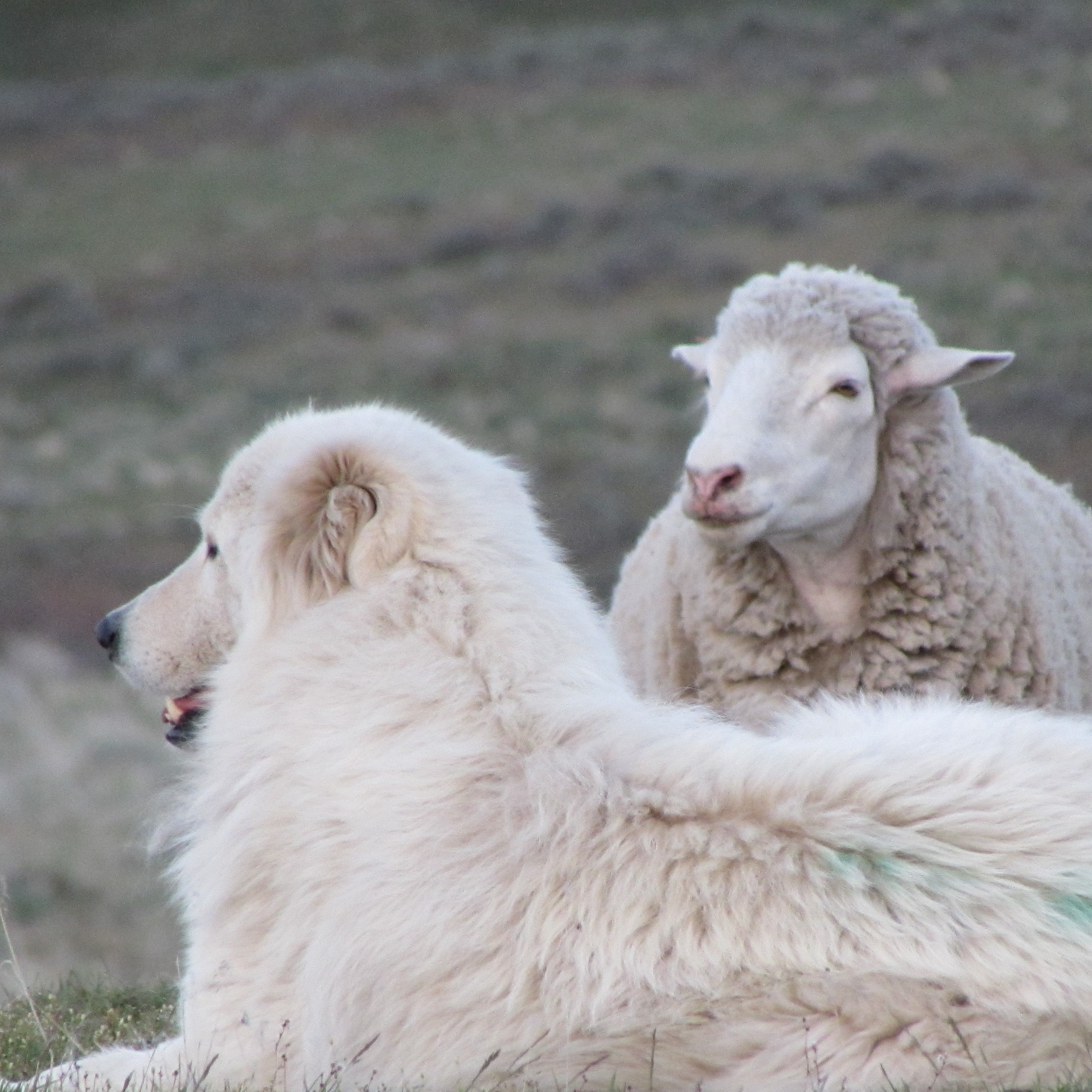 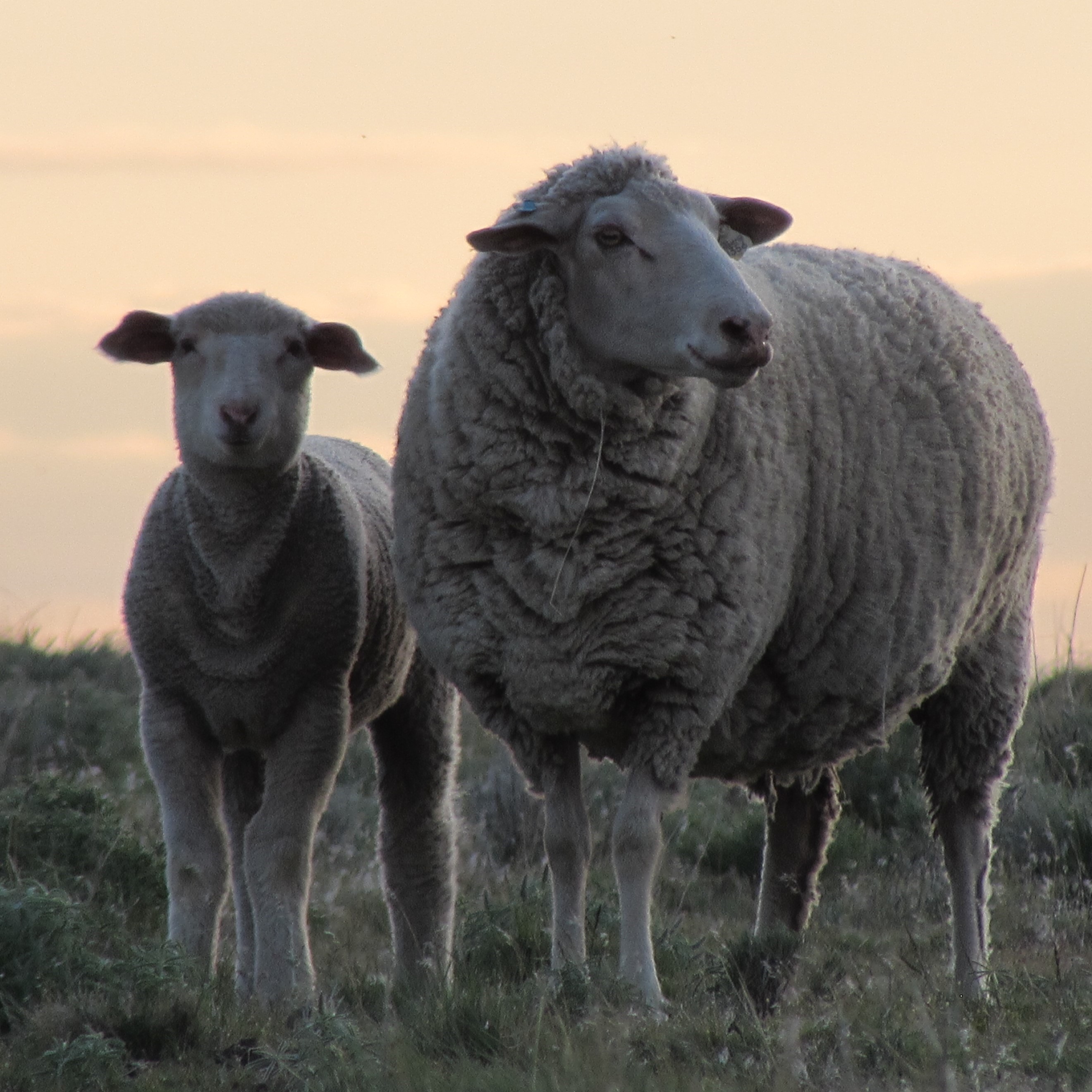 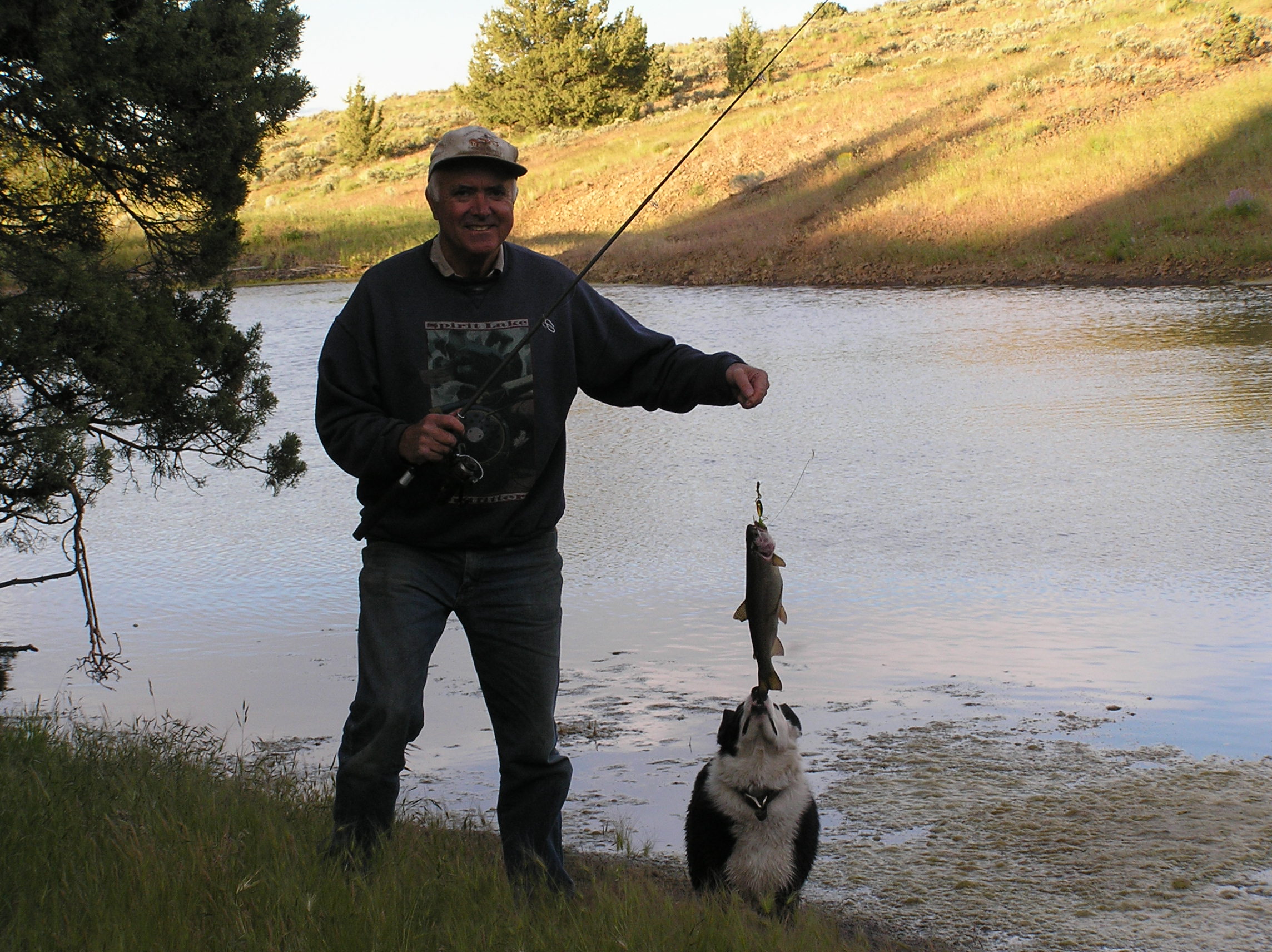 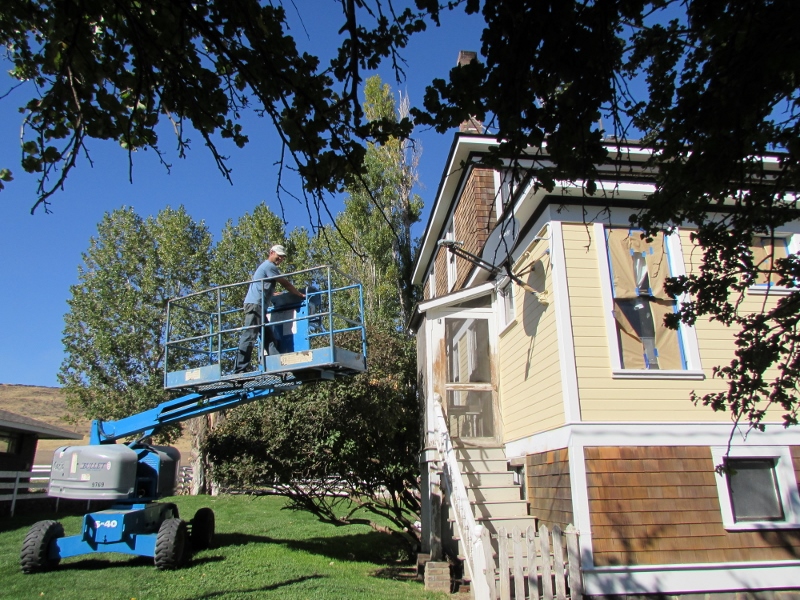 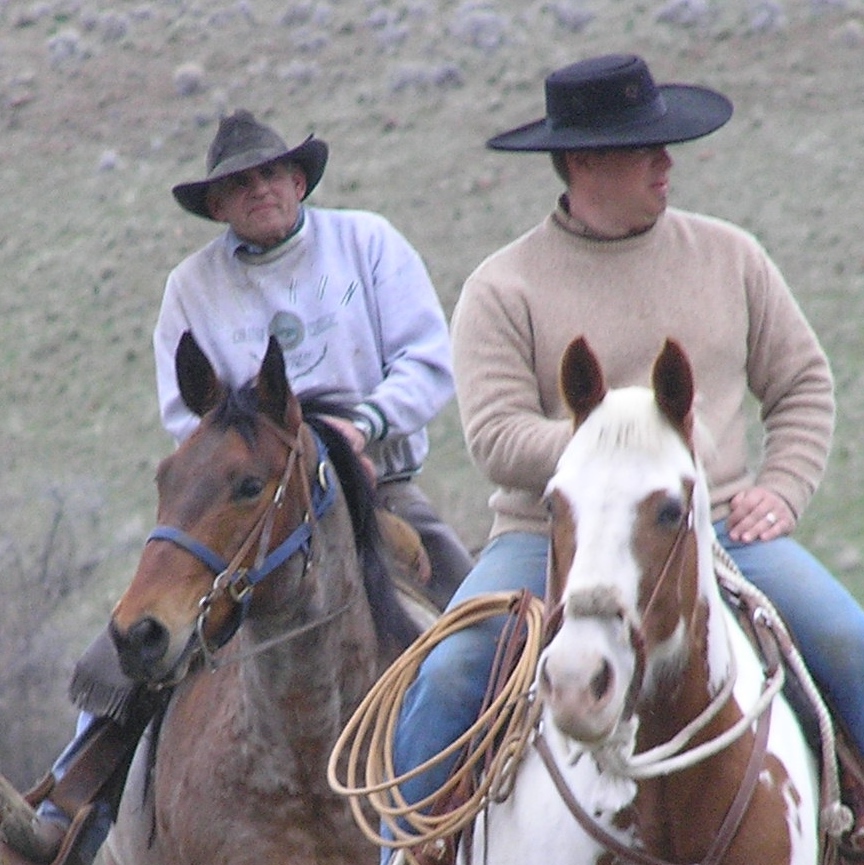 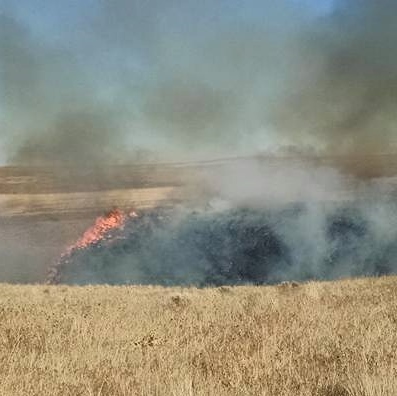 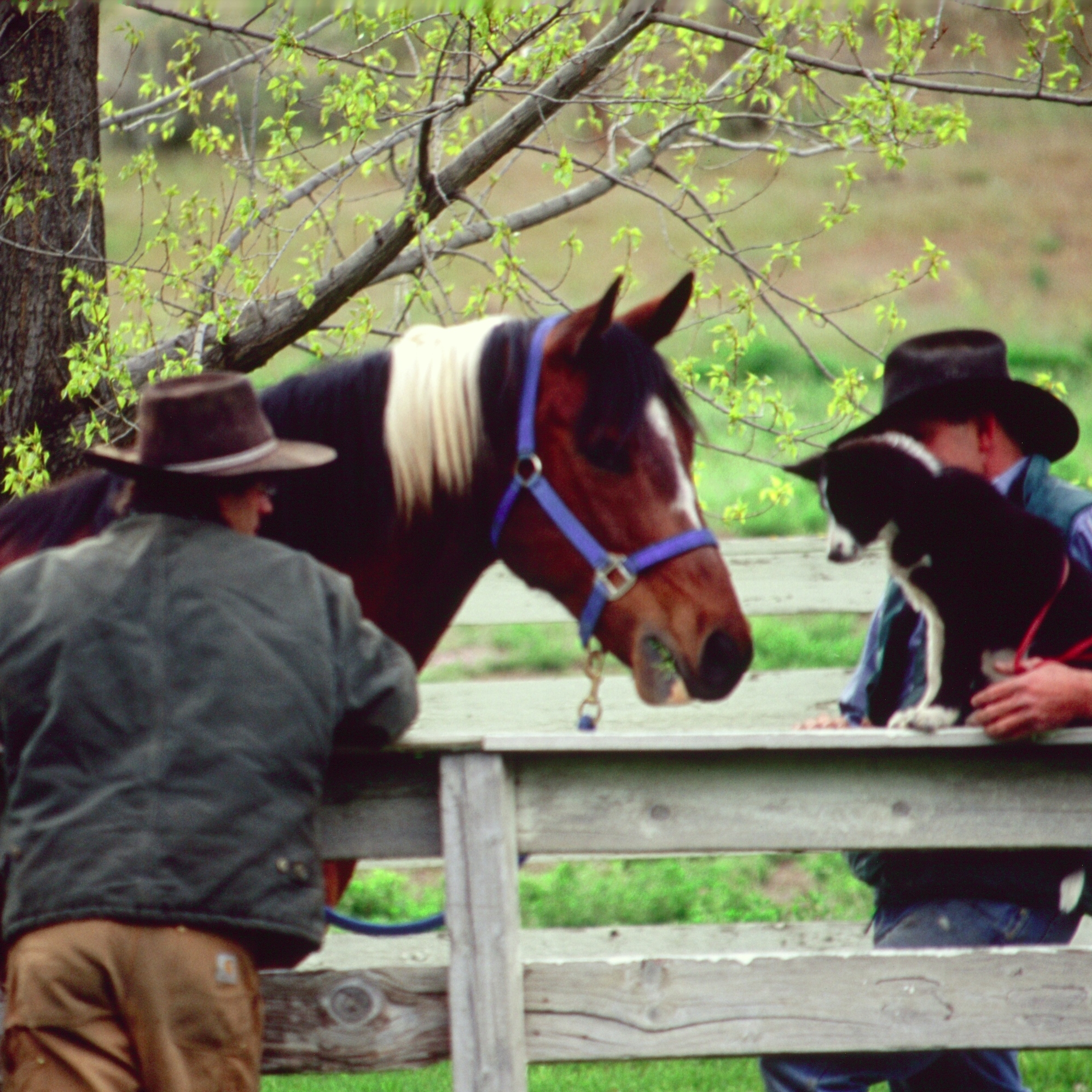